Characters not moving on path correctly

I’ve developed a demo for choosing & using a character across multiple scenes, and while the demo is working, I’ve encountered an odd issue when moving a couple of characters along a Straight Path, and I can’t understand why this might be occurring: the characters start near the end of the Path. 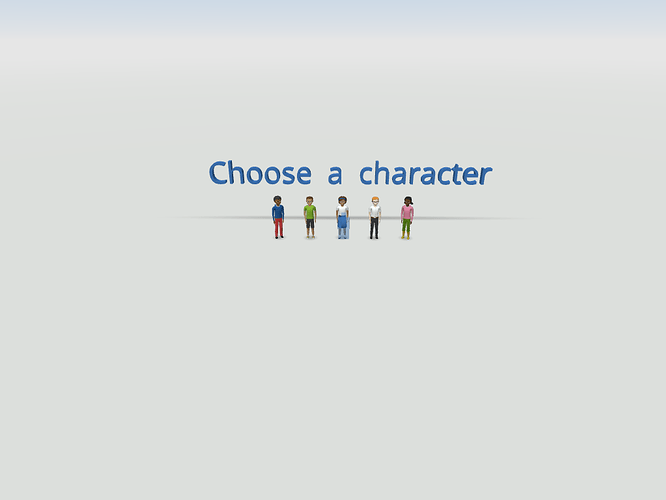 The weird thing is that it only occurs for 2 characters (Regular Boy & Casual Boy), and only on a particular path (Straight Path).

If someone could test and confirm this issue, I’d appreciate it. I’d like to fix it before moving to Gallery.

character starts moving from the path’s point which is nearest to it’s current location. This behavior was implemented on purpose to provide a way to set up start point.

To start from the begining of path attach all characters to path’s start point. 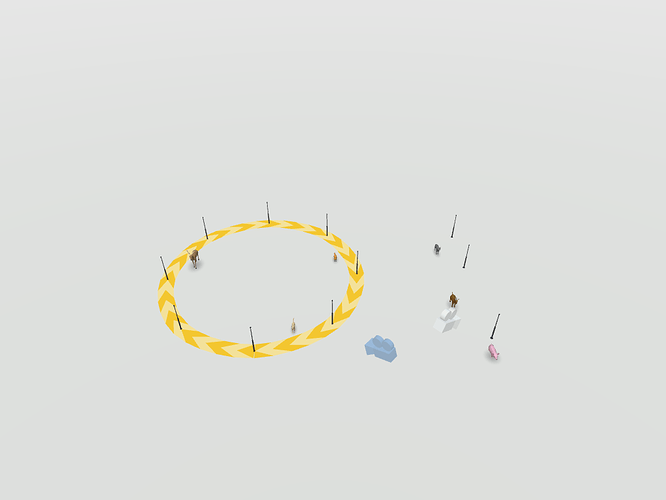 Objects move along a path from the nearest starting place they can. With a straight path, objects placed beyond the end point start at the beginning of the path.

The Attach CoBlock doesn’t seem to support attaching to paths - do you have any workaround suggestions (other than using a helper object for setting positions, which is the workaround I’ve implemented for the CoSpace in my initial post)?