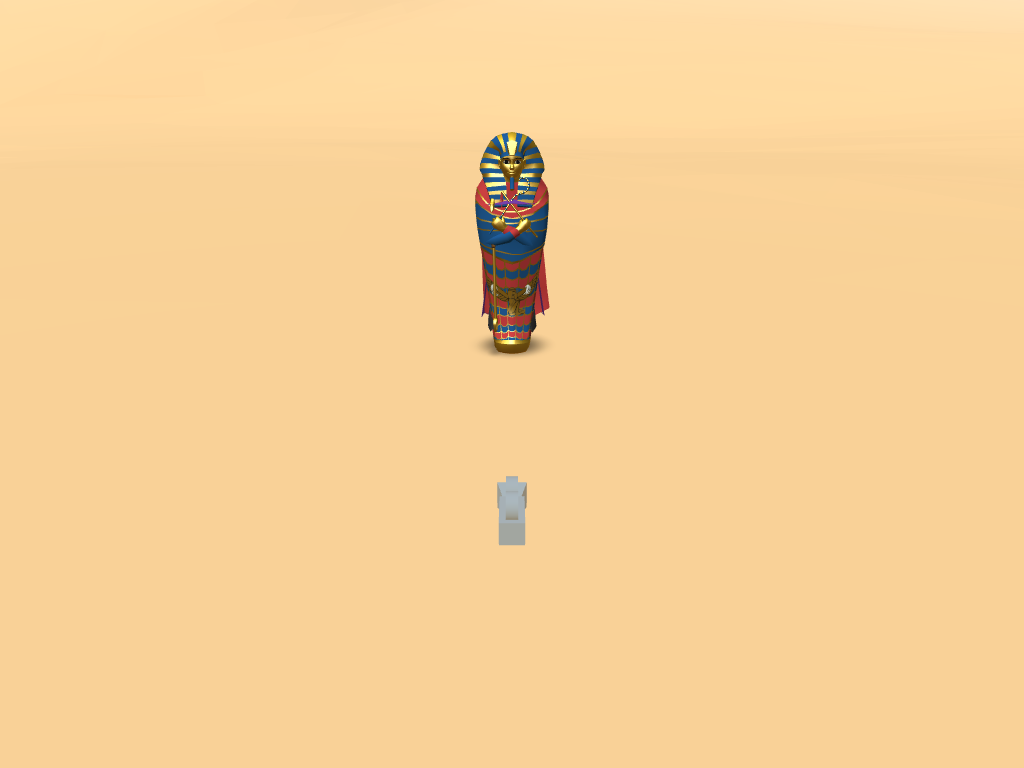 I have put 3 different characters in the Sarcophagus and would like a random character to come out when it is clicked.

How do I create a code blocks code that allows a random character to pop out every time the sarcophagus is clicked. Right now the 3 characters are in the sarcophagus and set to an opacity of 0%.

Thank you in advance for your help.

@Alessio_Bonini I think it would be better to generate the random number one time, store it in a variable, then check against that variable; that way you don’t end up with a situation where the 1st random is 2, the 2nd random is 1, leaving a bias towards character 3.

So just set a variable to random int between 1 and 3 and set if variable = 1 and 2 and 3. Thank you @techleapnz I thought that the random number remain the same.

As long as the random number is generated inside the event, a new number will be generated with every click.

Thank you I don’t know why I was thinking it is every time the same.

I set this up as described by @Alesso_Bonini but am unsure how to set up the code as recommended by @techleapnz. Can you clarify?

Here you go - remix and compare: 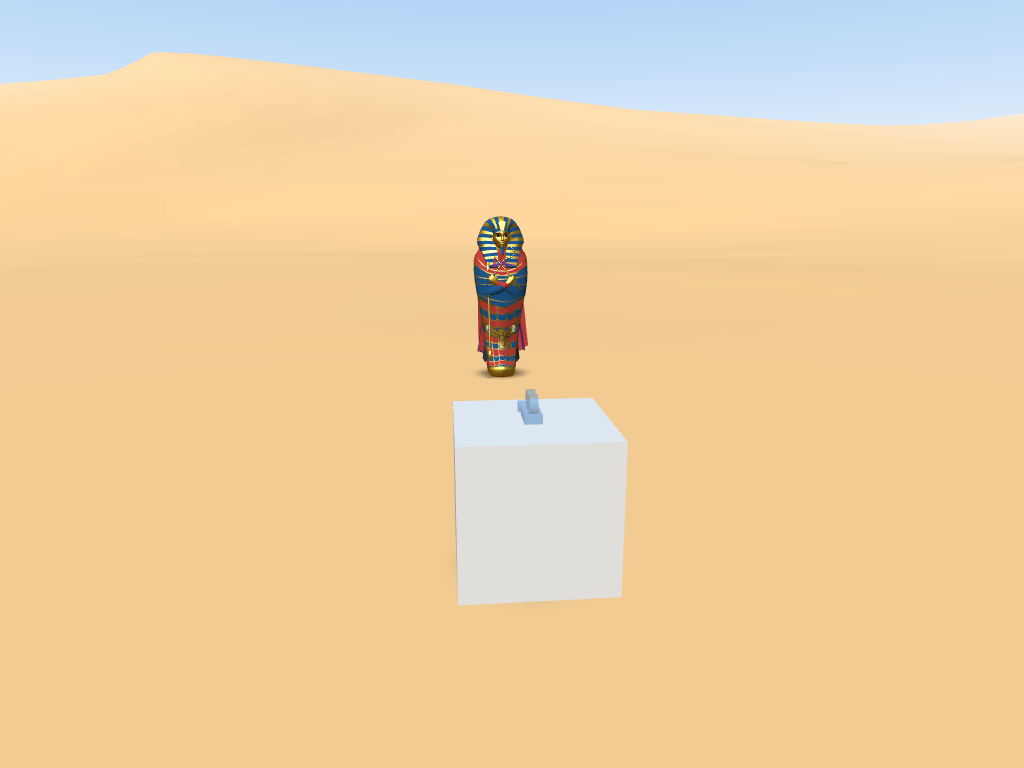 I also removed the click event from the sarcophagus once clicked, so it doesn’t get clicked multiple times.

Thank you Geoff! I see where yours works better than mine.