When I place a character far away in a 360° photo scene and use a path for it to walk towards the viewer, the character becomes smaller, not taller as it would in real life. What am I doing wrong? 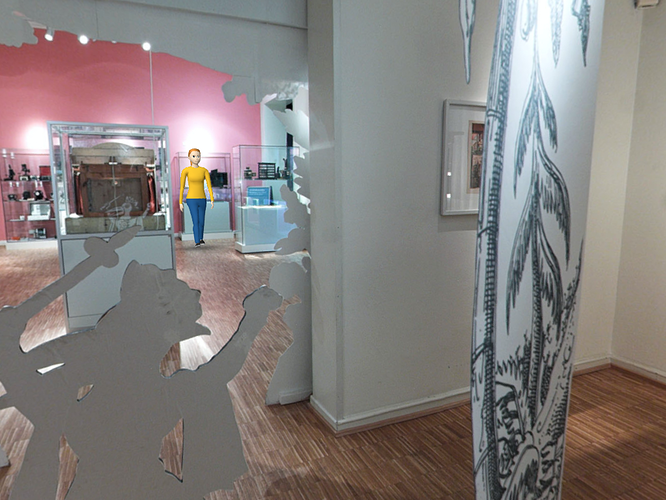 Tom Wolken on the Facebook group solved my problem by adding a scale command to the movement on the path.

And I realized I wasn’t using the path properly… When I was pulling the path forward, I was making it go down instead of staying straight.

Thank you for reporting!
When you use editor in 360 mode normally all objects are located on some fixed distance from camera, including vertices of path. As you see on the picture below the thickness of the path is almost the same everywhere. 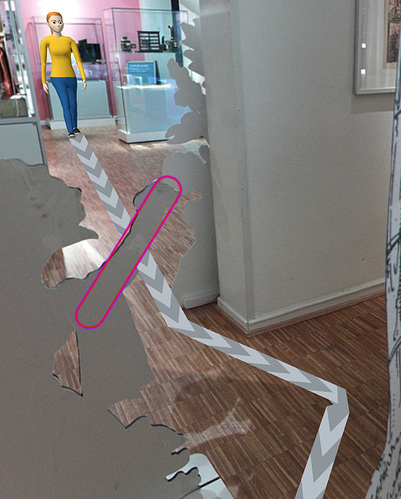 image700×871 201 KB
It means that vertices of the path are almost equally far from the camera. That is why woman walking along path doesn’t change her size significantly.

To bring vertices of path closer to camera use button selected on the image below: 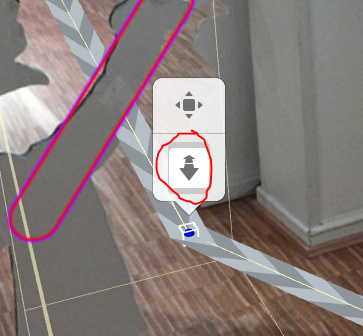 I hope this advice will help you.

Thanks for posting this question. I had the same issue and was able to resolve it.