I am making a third person survival game using the pirate island for land but the character just falls through. Is it just for deco or can it be used as land.

Could you make a share link to your space? From the looks of it, this could be an issue about…

Here is the link. If you start on the first scene, go to the second, that is where it is. I will try your suggestions too. https://cospac.es/jVqp.

also, in class today my friend tried it and it works on his but still doesn’t work on mine.

We checked out your scene and made a version where you can move your character with physics. You can remix the space below to see how achieve character movement with CoBlocks 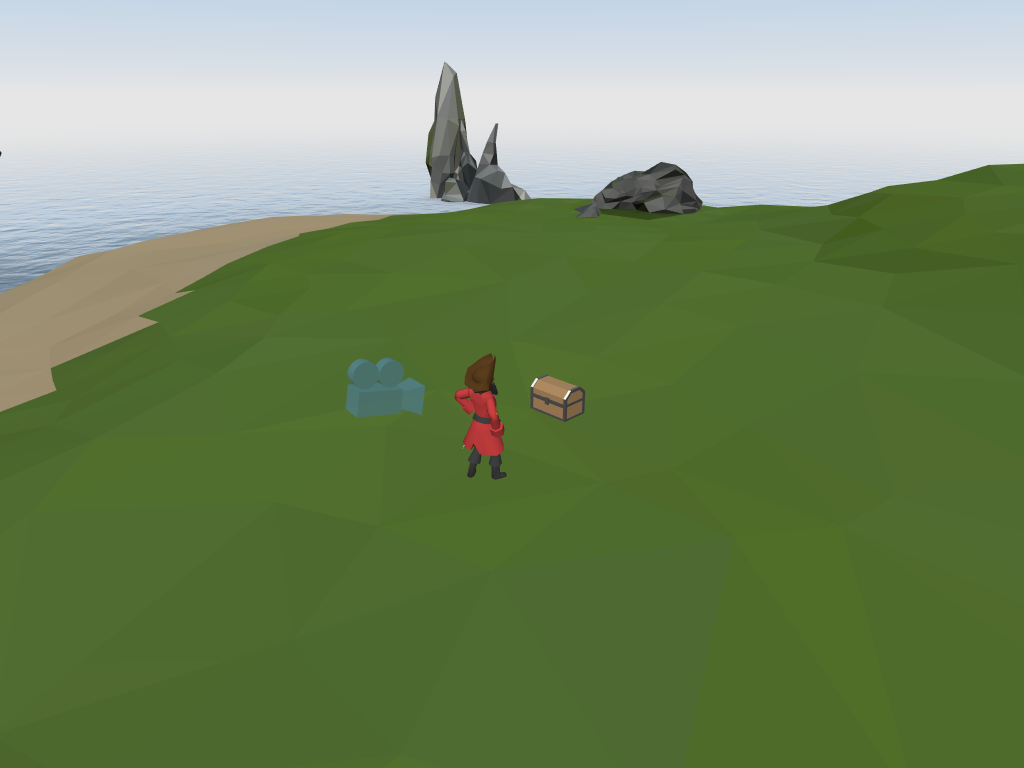 The reason why your example did not work was because you attached the pirate to the camera, and not the other way around. At the start of your scene, your camera was dropping to the ground and taking the pirate character along.

Thank you a lot. It is not remixable.

Check out the link again. You should be able to see the remix button when you’re already logged into CoSpaces in another tab