Dear Cospaces Team,
I’m Maria Rita and I’m teacher of Italian and Latin Languages. I use Cospaces mainly to create scenes for storytelling but now my collegues of Math asked me to explain how they can use Cospaces to create figures of solid geometry.
I tried and thi is the result 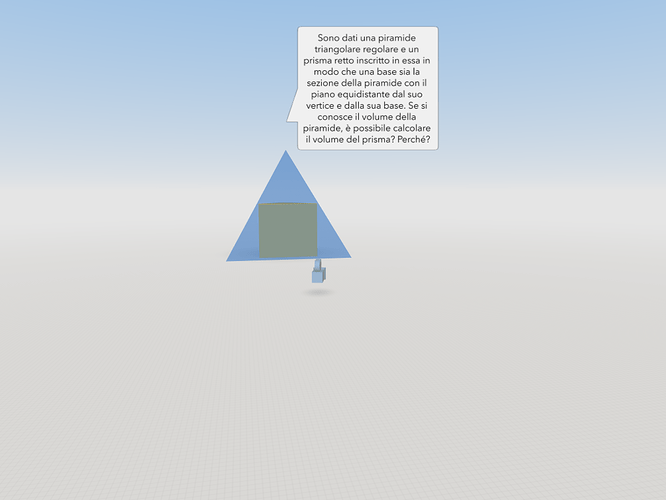 the size-properties describe the shape of an object in 3D. X, Y and Z are axis used to place an object on a point in space.

The building blocks in CoSpaces use same concept of axes as shown in the example. The X, Y, and Z represent the cube’s own axis in space. When you change the X, Y and Z values you adjust the width, length and height of the cuboid respectively.

I hope this made the use of axes in 3D more clear to you! Let me know if there’s anything left unclear.

Thankyou very much Stefan. Everything is ok now!

Hello @Stefan,
I am a new user and trying to figure out how CoSpaces works. How did you create a space that users can move/drag the object in all three planes (just CoBlocks or adding script), as in the example you shared? Is it possible to remix this space? Thanks for your help.

You could use translation mode to move the objects in three planes. The planes will be adjusted to objects orientation - if you rotate it, the axis will be also rotated

Hi @Nikolay,
Thanks for your reply. I know how to rotate objects when I am designing; however, I wonder how I can rotate or drag items during the play mode such as this example: CoSpaces Edu :: [Demo] Axis
Thanks…

PS: what I find more interesting about that Demo is that the editor GUI is available on the cuboid - this would be super-cool for students to be able to access to make 3D puzzles and solve escape rooms.

Hello @techleapnz,
Thank you for your reply. With these codes, I managed to drag an object on the surface. However, I cannot drag it in all planes (x,y,z), such as picking up something on the floor and put it up (during play mode).
Thanks,

Yes, you are absolutely right about the editor. It provides more interactive learning activities for users.

At the moment, all editor options are not available in Play Mode.
However, most of the options could be implemented using CoBlocks scripting.

If you want to pick an object and move it somewhere, you could attach it to camera and then detach.
In the following example click on the girl to start moving her. When you place her in perfect location, click on her again 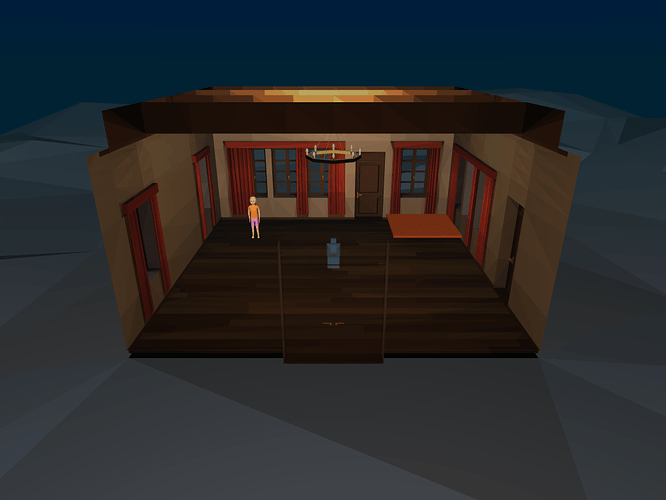 Thanks @Nikolay, I will try this.