Suggestions For This Game's Name

So at the moment I’m working on a horror game called Jaws of Death, and I thought the name “Jaws of Death” might be a bit lame.
Any ideas?

Here is an image of the creature that appears in the game: 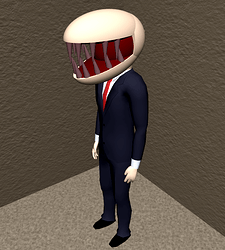 Thunder Jaws??? or something similar.

I actually really like Jaws of Death. I reckon it’s solid.

What Tobias said. Could you share the game w/ me?

nah i like ‘Flytrap’ or something like that. Something so it relates to something cooler then just ‘DEATH’,

One question. Could you move the jaws up and down?

@tajajtsidi I attached the lower jaw to an ellipsoid and coded it to rotate, so yes, I can.

@James_Mayfield will once I’ve finished it.

@SheepTester That does sound cool, but I’ve already named him Frederick Jawsworth. It’s the game’s title I was thinking I should change.

@SheepTester Frederick’s Wrath, perhaps? It actually takes place in an office. I’ll make a different post with a link to the game once we’ve all settled on a good name for the game.

I am also confused about a game 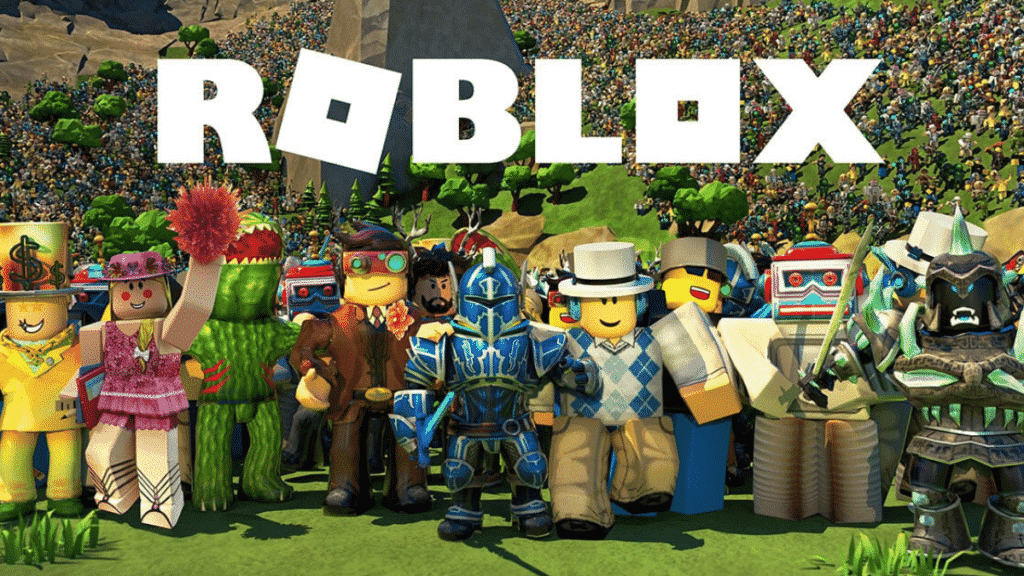 @Roblox2
yes it is Roblox and its music is good

I’ve decided to name the game after the saying “A wolf among the sheep”, (Meaning: A threat amongst several vulnerable people).

I can’t finish the game at the moment as I have several other projects to work on, but here is a link to the game’s demo: CoSpaces Edu :: Jaws of Death (DEMO)

For some reason the new name isn’t appearing yet, but just ignore that.

Horror stories. Maybe.no ideas cause I am knew

Do you geys have any ideas???